Public transport - From Firenze or Faenza via Marradi (suggested route)

To get to Dhamma Atala by public transport, get to the train station of Florence or Faenza from where you can continue to the center by train and then by bus. 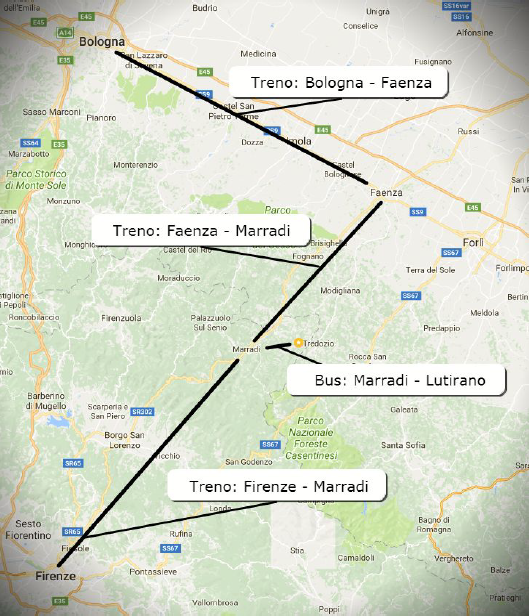 Once you arrive at Marradi train station you can get to the center by public shuttle (timetable below). The bus stop in Marradi is located, as you exit the train station, at the end of the stone stairs leading to the main road (see attached picture). NB: on public holidays there are no scheduled buses arriving at the center.

Please note: tickets can not be made on board with the driver 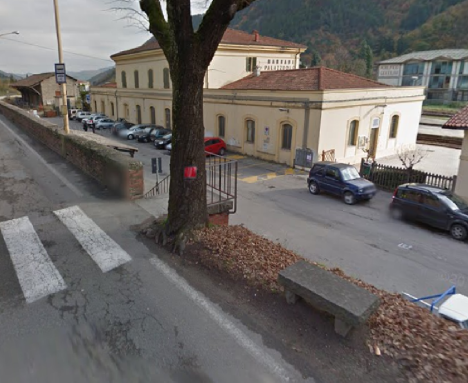 It is possible to get to Dhamma Atala by public bus from Faenza via Modigliana / Tredozio.(It is advisable to get off at Modigliana and proceed with the Modigliana-Lutirano connection).

(connection with bus coming from Faenza)